We are named after Floella Benjamin, a Baroness and a member of the House of Lords. She is an actress, author, politician, presenter and singer and has done a lot of wonderful charity work. She even wrote to Benjamin class when we told her we were named after her! We are proud to be named after such an inspirational woman.

Click on the images to see what we have been up to: 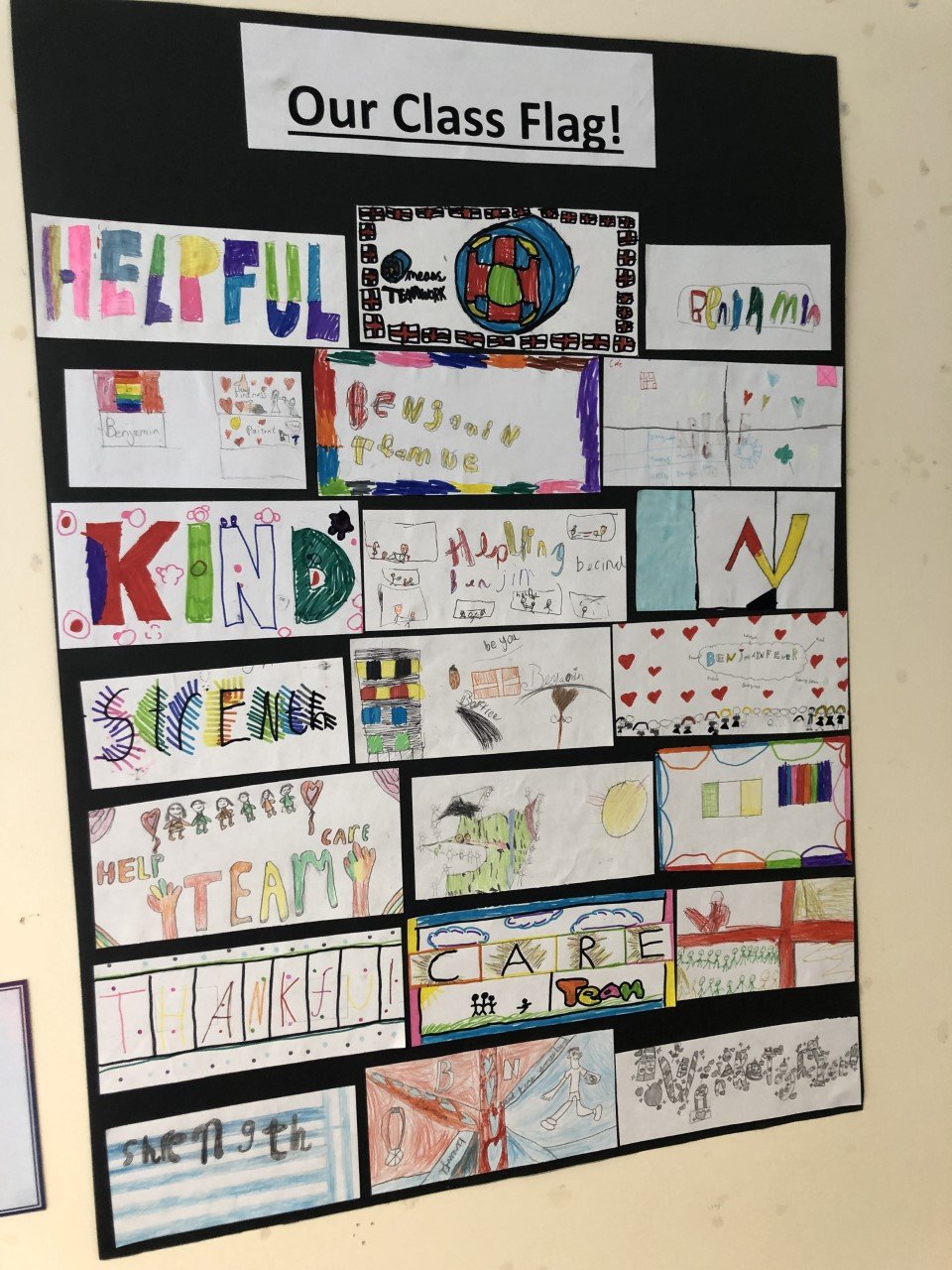 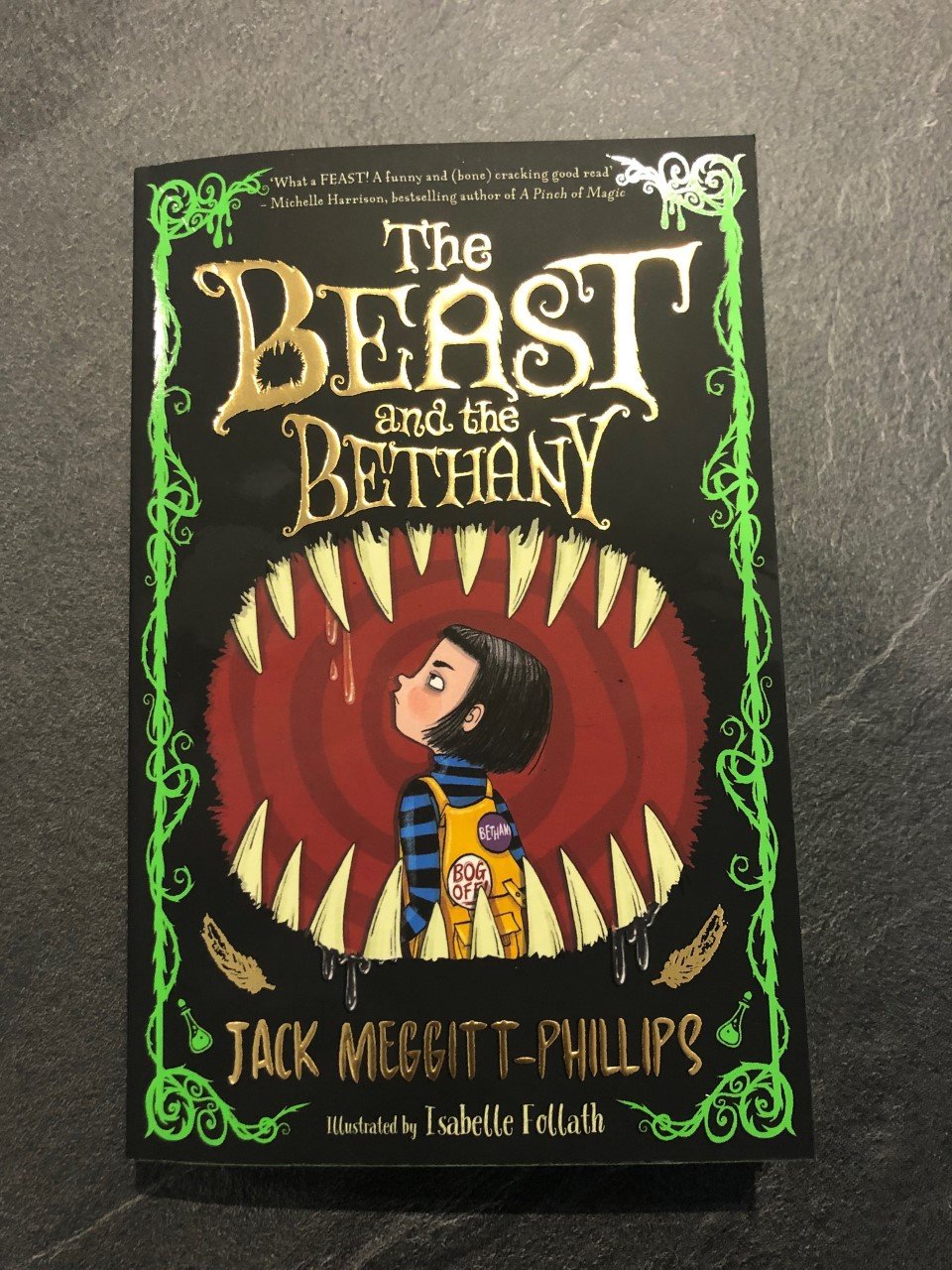 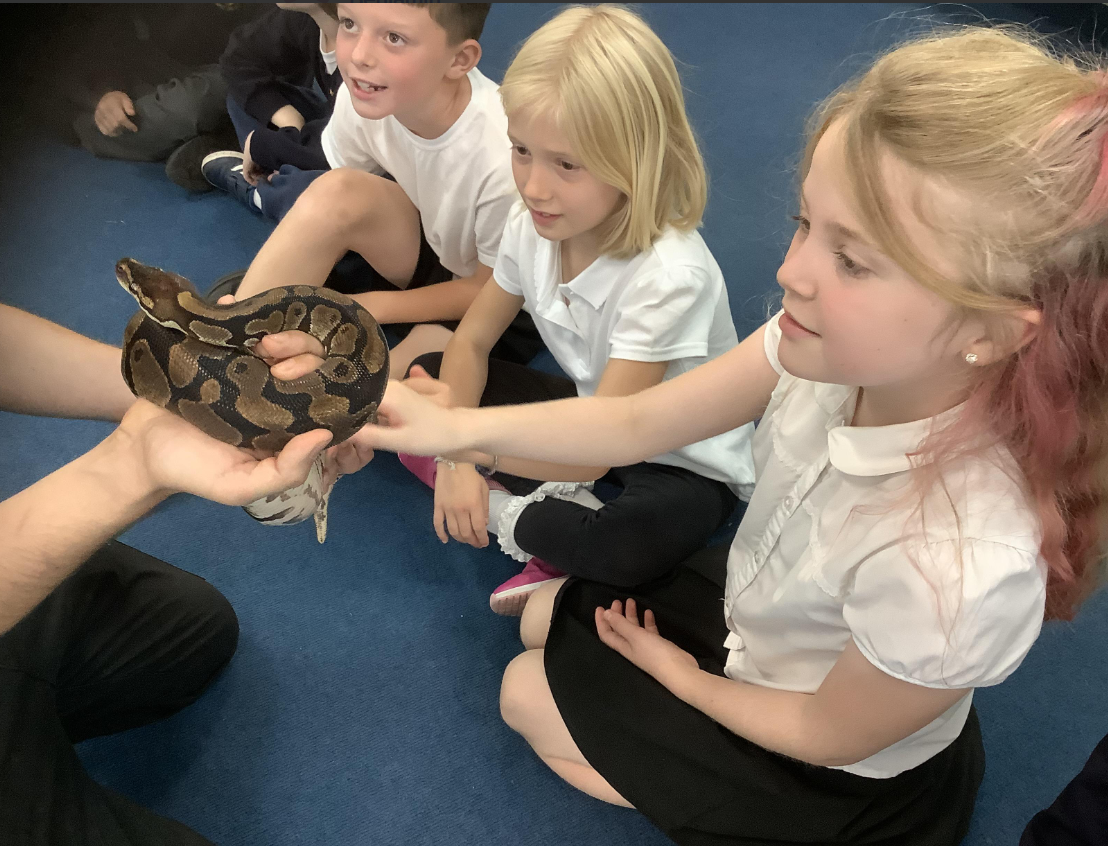 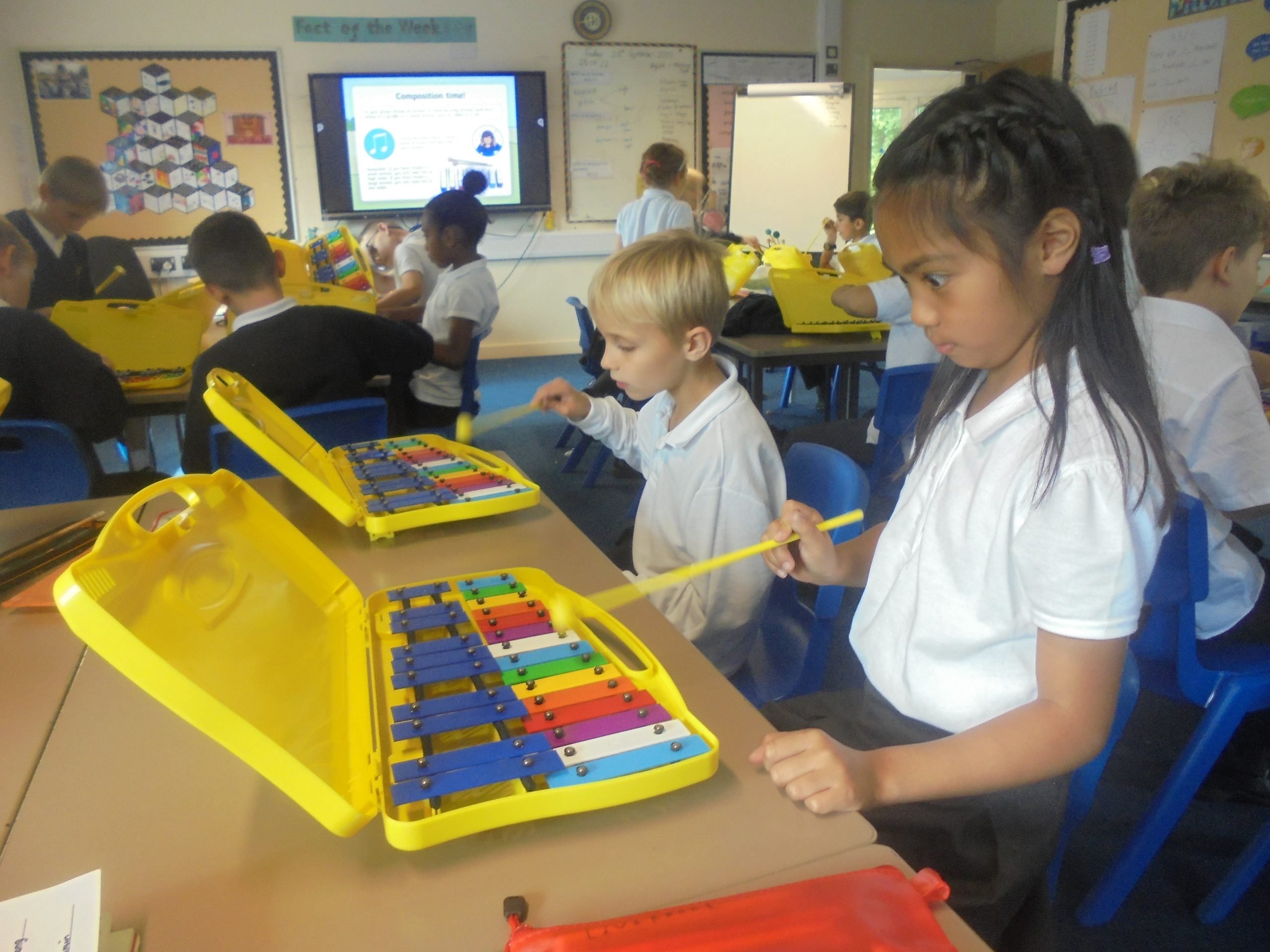 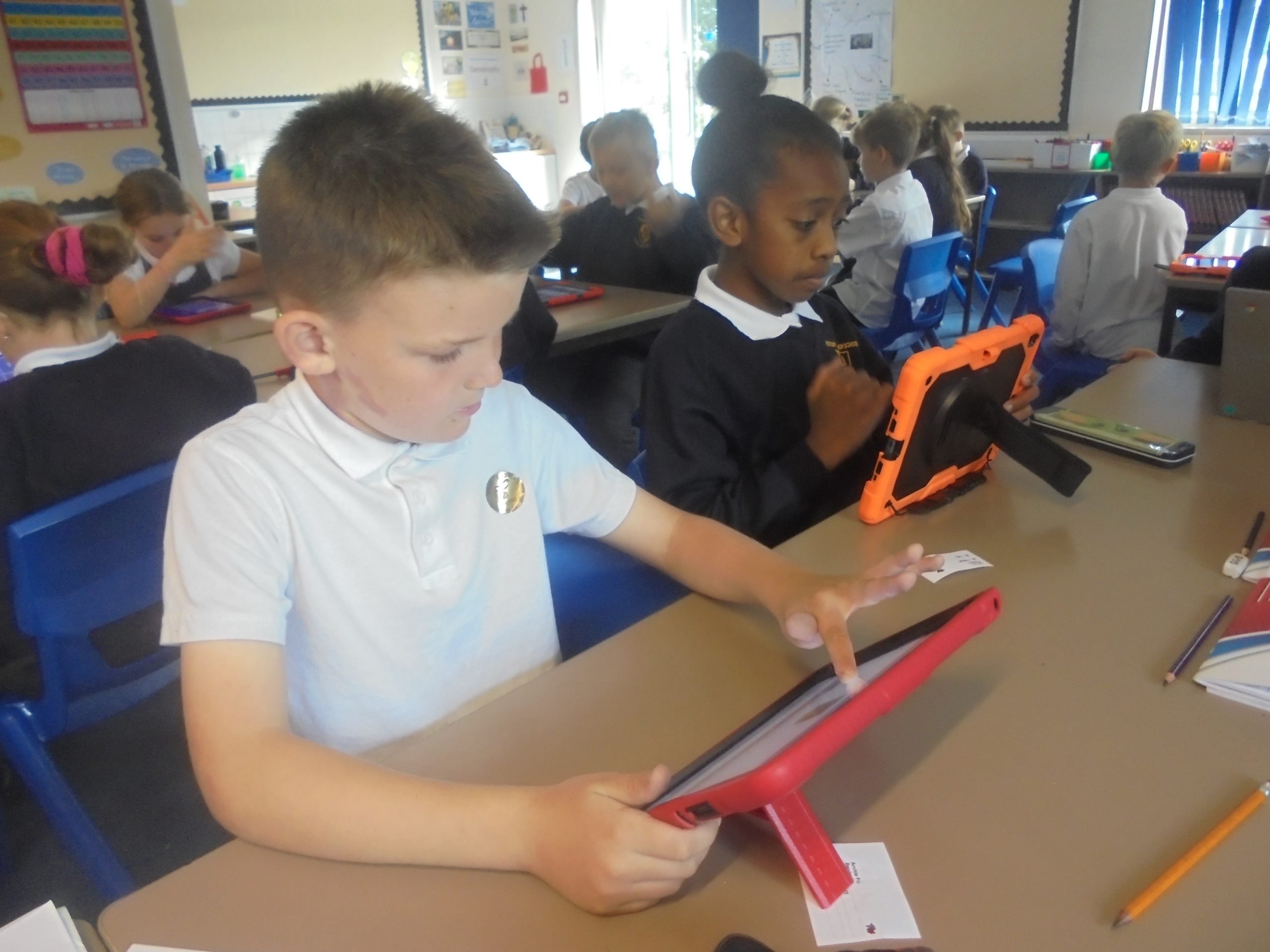 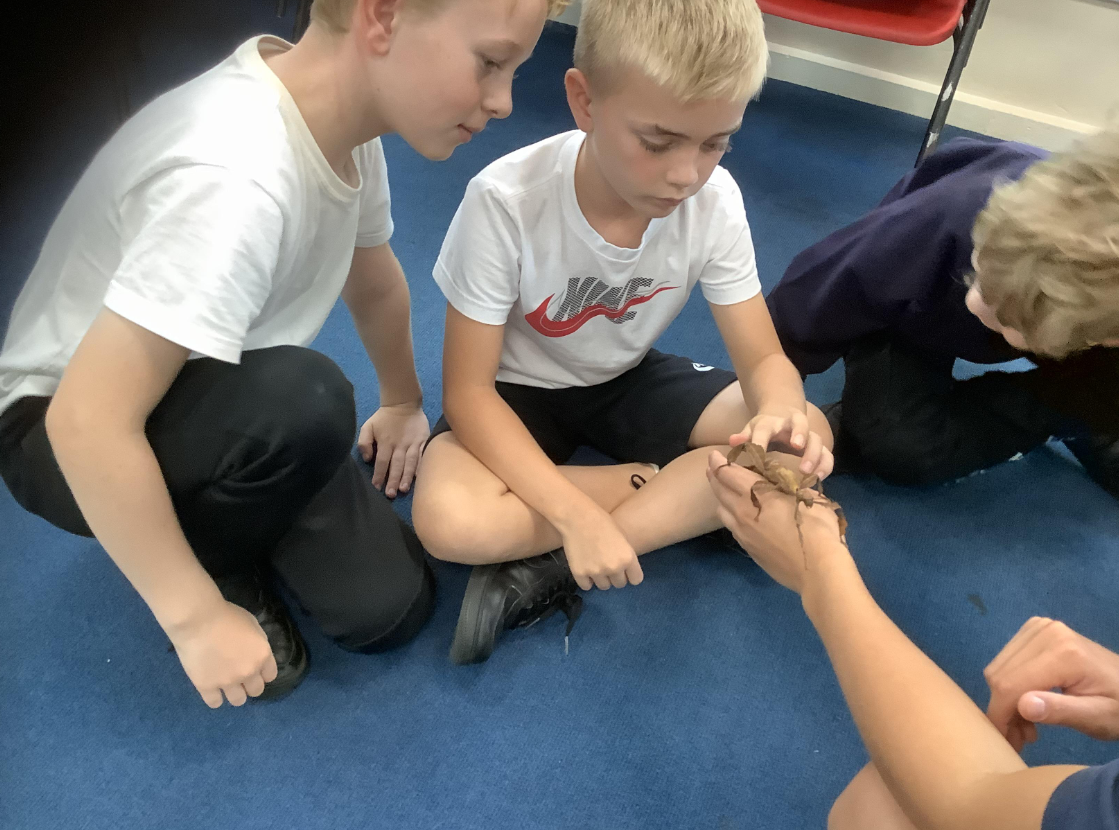 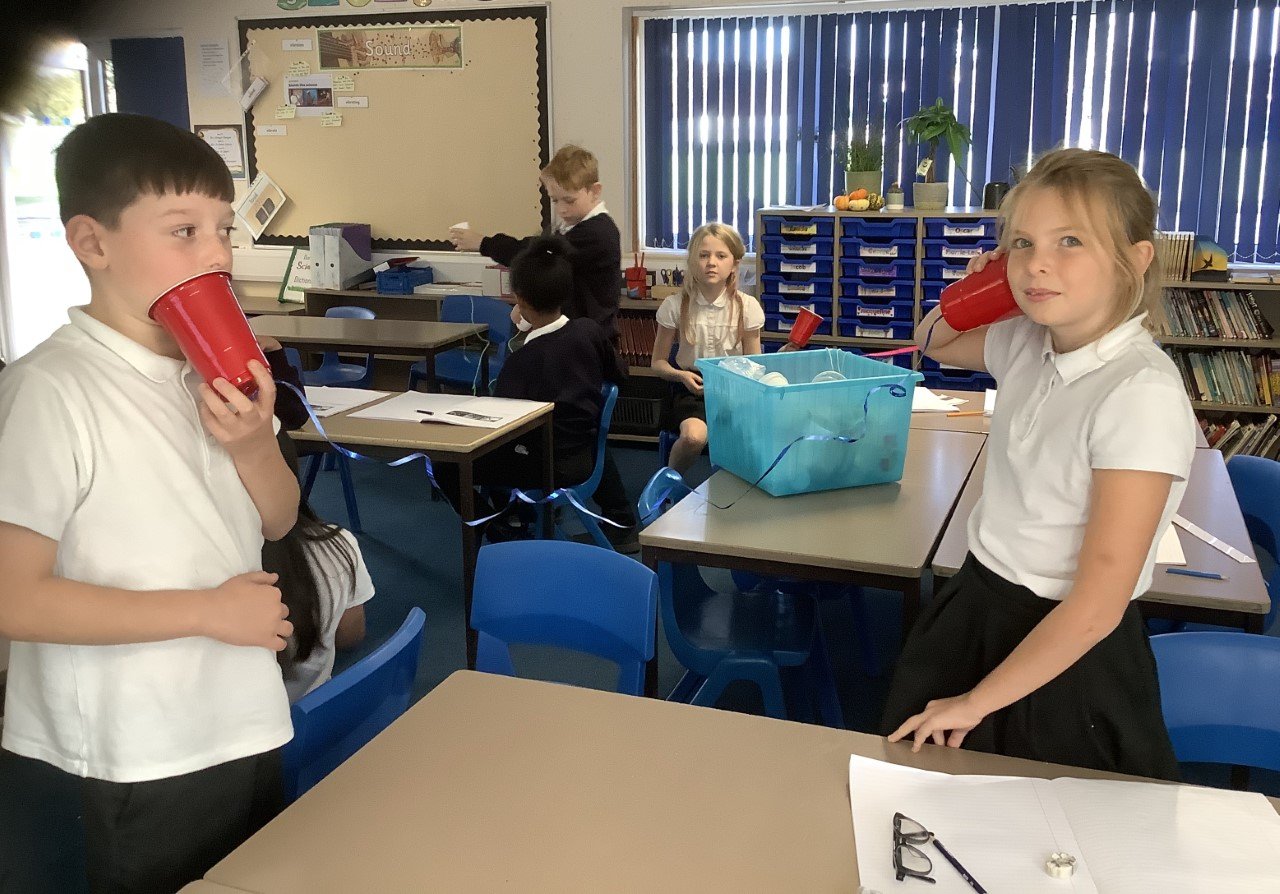 If you are a parent of a child in our class, we now have a class page on ClassDojo. If you haven’t already signed up to ClassDojo, please do so by contacting the school office on 01373 822695 and we will send your child’s individual sign up code.