Welcome to Bronte Class! Our class is made up of 30 hardworking, kind children, Mrs Steele who teaches Monday to Wednesday, Mrs Flynn who teaches Wednesdays to Fridays and five teaching assistants, Mrs Parker, Mrs Spaul, Mrs Parkinson, Mrs Thomas (who also works in our CNRB in the morning) and Mrs Arnold. Our class is named after not just one person, but three people! Charlotte, Emily and Anne Bronte who were three sisters that wrote some of English literature’s most famous novels, such as Jane Eyre, Wuthering Heights and The Tenant of Wildfell Hall. These were written over 150 years ago but are still widely enjoyed today. They all began writing stories together for enjoyment when they were no younger than the children in this class.

Click on the images to see what we have been up to:

If you are a parent of a child in our class, we now have a class page on ClassDojo. If you haven’t already signed up to ClassDojo, please do so by contacting the school office on 01373 822695 and we will send your child’s individual sign up code. 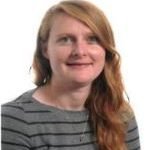 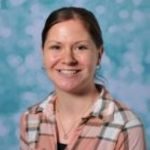 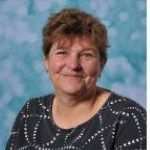 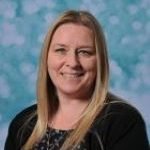 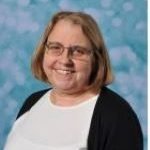 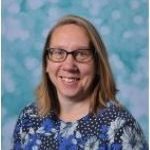